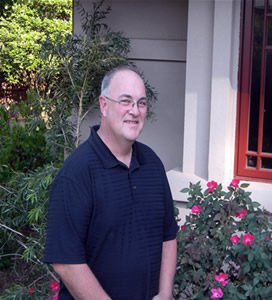 The Don Gore’s Design Studio is located in the small historic community of Hammond, Louisiana where Don has practiced Building Design for over 30 years. Married to Ann in 1975, they have raised three children and have three grandchildren. As a winner of numerous local, state and national design awards, Don became a Certified Professional Building Designer with the American Institute of Building Design and a charter member of AIBD, Louisiana Society in 1983. He has served as treasurer, president and state director for the Society. Having served on the executive committee of AIBD for eight years, Don became national president in 1993 and served in that capacity for two consecutive terms. In 1998 he received the “Distinguished Service Award”.

Building designers are often referred to as home designers, house designers, home planners, architectural designers or just designers. What we do is sometimes referred to as house plans or blue prints. The truth is there are many descriptions of what we are and of our profession. As a professional member of AIBD (American Institute of Building Design) and certified under the NCBDC (National Council of Building Designer Certification), my life’s work and my passion is designing homes and light commercial buildings in the Hammond, Louisiana area.

As a nationally respected design professional, Don continues to serve his profession as an examiner for the National Council of Building Design Certification (NCBDC) and a state representative on the Council of Delegates for AIBD. In 2009 he received the "Hefner Award": for outstanding service to the NCBDC.

He has also served his community as a Historic District Commissioner, member of the curriculum committee for the University of Southern Mississippi in Hattiesburg and teacher in the Industrial Technology Department of Southeastern Louisiana University in Hammond. 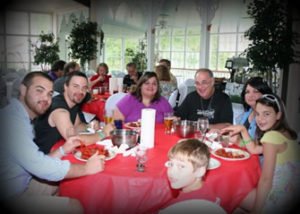 Exploring his Clients world and designing beautiful custom homes are Don’s passion. And, as a NCBDC Certified Professional Building Designer with over 30 years of experience, Don is designing award winning homes and commercial projects across south Louisiana. Ask him to show you some examples of his work and a list of referrals from previous Clients. He would be honored to turn your dreams into reality.